Imperial Companies, a vertically integrated real estate investment, development and management platform, was co-founded in 2014 by Michael Fascitelli and Eric Birnbaum. Imperial invested approximately $1 billion in real estate assets in the United States and St. Barths. In 2019, Imperial made the decision to cease making new investments. 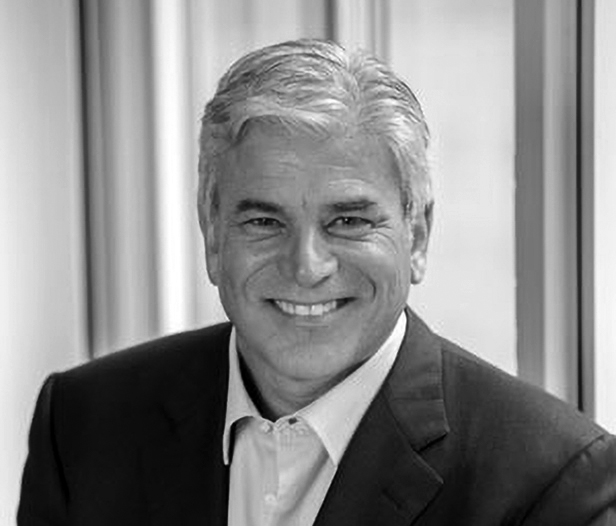 Michael Fascitelli has been an active leader in the real estate industry for over 35 years. He began his real estate career at Goldman, Sachs & Co. in 1985 where he stayed until 1996, departing as a Partner and Head of Real Estate.  In December 1996, he became President of Vornado Realty Trust. He subsequently became Chief Executive Officer of Vornado in 2009.  During Fascitelli’s 16-year tenure at Vornado (four as CEO), the company expanded and made several acquisitions, including buying the Merchandise Mart building in Chicago and numerous office buildings surrounding Madison Square Garden in Manhattan. Under Fascitelli, Vornado also developed the Bloomberg L.P. headquarters in Manhattan. He remains a Trustee of the Board of Vornado.  Fascitelli also currently serves as the Head of the Investment Committee for the real estate technology startup, Cadre, in which he was an angel investor.  In addition, he serves as a Trustee of Invitation Homes and Chairman of the Investment Committee.

Fascitelli has been active over the years in the real estate industry and his community. He is a Trustee and Director of the Urban Land Institute and is past Chairman of the Wharton Real Estate Center where he still serves on the Executive Committee. Fascitelli serves on the Boards of The Rockefeller University, The Child Mind Institute, Real Estate Board of New York.  He is a former officer and member of the Executive Board for the National Association of Real Estate Investment Trusts and the Board of the Real Estate Round Table. Additionally, he served on the Harvard Business School Board of Advisors and is currently a Trustee of the University of Rhode Island Board of Directors.

Eric Birnbaum is a New York City-based real estate developer who began his career with Vornado Realty Trust in 2003, where he worked in both Acquisitions and Capital Markets, and Development. While at Vornado, Birnbaum participated in over $1 billion of transactions. Between 2008 and 2014, Birnbaum led his own development firm, ELB Holdings, which deployed approximately $750 million in capital over more than a dozen projects, primarily in the hospitality and residential sectors.

Birnbaum is the Founder, and currently serves as the CEO, of Dreamscape Companies, a real estate platform which seeks to (re)develop residential, retail, hospitality, entertainment and gaming properties into uniquely vibrant spaces that promote contemporary and progressive cultural utility, and maximize value. 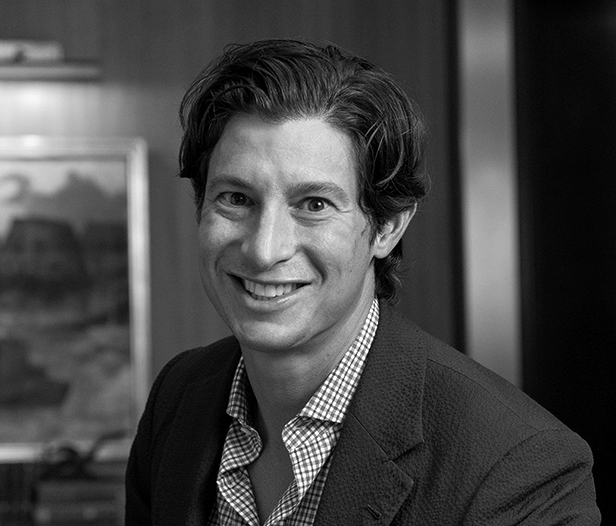